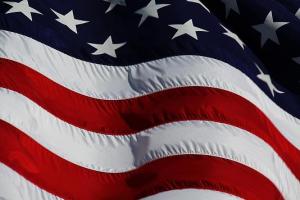 On this Veteran’s Day, I want to give homage to Alex, a World War II hero, a United States Navy fighter ace and Medal of Honor nominee. Alex and I worked in the same Wells Fargo Bank office for six years back in the early ’70s. He worked upstairs in the Trust Department and I worked downstairs in the bank. I would see this man’s smiling face every day as he walked through the lobby and up the stairs. We would exchange pleasantries and at times chat in the lunchroom. When my parents wanted to open a trust account, I set up the appointment and introduced my father, a retired Navy Captain, to Alex Vraciu, the Trust Officer.

By the mid 70’s I had relocated to the east coast and never saw Alex or most of my former coworkers again. One evening in the ’80s, I happened to be watching a program about World War II on 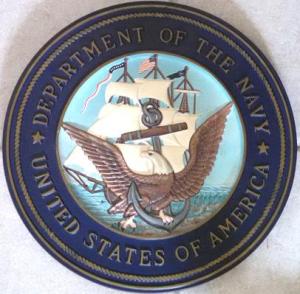 television about the “Great Marianas Turkey Shoot”. Since I had visited the Marianas chain of islands, I was particularly intrigued. They were telling the story of the famous Navy fighter pilot, Alex Vraciu, already designated an ace because of his previous kills. But on June 19, 1943 he destroyed six Japanese dive bombers in a period of eight minutes. My eyes were glued to the screen watching the film footage as they detailed Alex’s many victories and illustrious career. I was stunned. Alex knew I came from a Navy family, yet he never mentioned he had served in the Navy.

Alex was nominated for the Medal of Honor for his actions at the First Battle of the Philippine Sea, but it was later downgraded to a Navy Cross. By the time the war ended, Alex was the US Navy’s fourth highest-ranking ace. After the war he became a test pilot and played a part in forming the post-war Naval Air Reserve program. He was promoted to Commander and led squadron VF-51 from 1956 to 1958. In 1964 he retired and went into banking.

Alex Vraciu was a hero, not only for his naval exploits but also because of his remarkable humility. I suspect he and my father probably shared some Navy stories, but my father was also a man who did not believe in calling attention to one’s success, so he never shared what he knew of Alex with me.

A note on a webpage set up to honor Alex states “ALEX VRACIU HAS NO DIRECT CONNECTION WITH THIS WEBSITE. THIS IS AN EFFORT BY HIS FRIENDS AND ADMIRERS, NOT BY ALEX HIMSELF. HE IS TOO MODEST A MAN TO PETITION FOR REDRESS.”

6 Replies to “SALUTING AN UNCOMMON HERO” 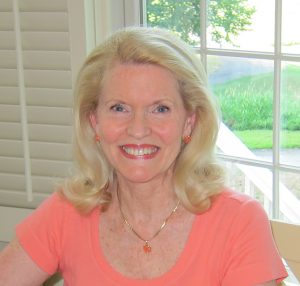 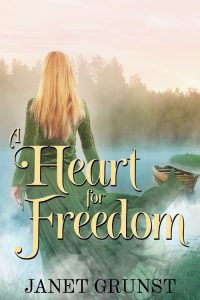 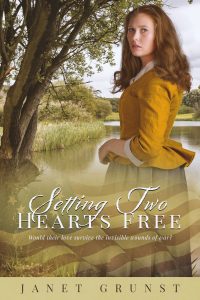 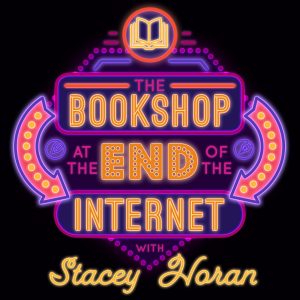 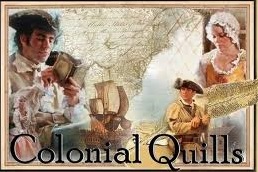 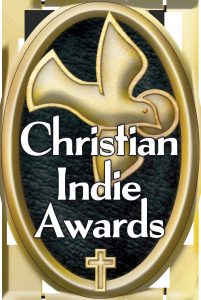 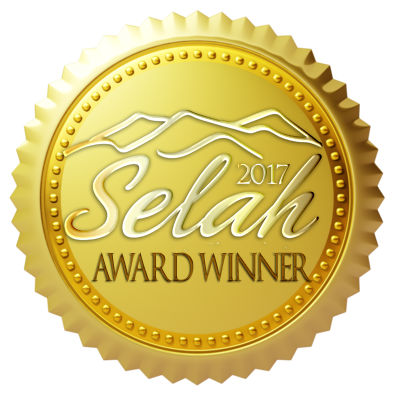 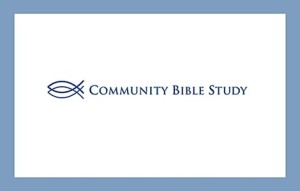